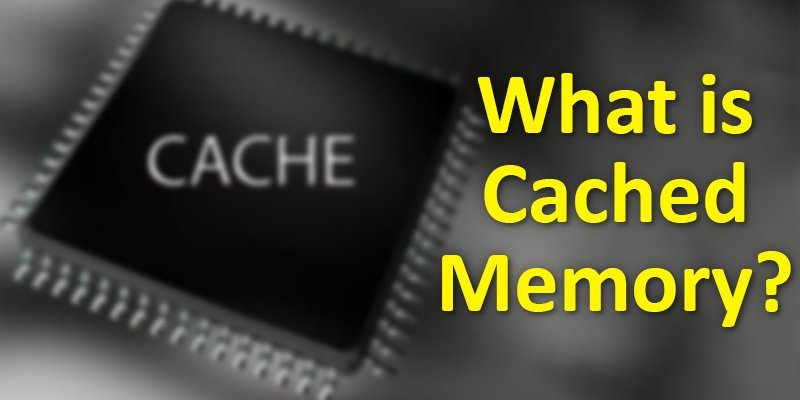 If you don’t know “What is cached memory?” and looking for it, then you’re in the right place!

Cached memory is an internal memory of a CPU & an essential part of the memory set. But many of us don’t even have any idea what this memory is.

In this article, we will describe:

So, by reading it, you’ll learn what is cached memory.

What is Cached Memory (For Computer)

Cached memory is a CPU memory unit that stores data & instructions. It is a temporary memory that saves data temporarily until the CPU saves it into HDD.

There are two types of memories inside the CPU:

And cached memory is the Static RAM or SRAM.

But if you have already opened the program before, then the CPU collects data from cached memory.

The cached memory consists of 3 levels:

If the L2 cache is inside the CPU, then it connects with a very high-speed bus with the CPU.

When the CPU needs any data or instructions, it always checks the cache memory first. At first:

Since the cached memory stores all the temporary data, it provides the CPU with not only data but also speed unlike the RAM or the hard disk.

The apps in smartphones use cached memory to store information temporarily just like the computer CPU does. Here, the apps we use regularly create files to store data they need frequently.

But unlike computers, cached memory in phones has a little space. So the temporary data quickly fills up the storage, which slows down the phone instead of speeding it up. So you may need to clear the phone’s cache data often for good speed.

To run your phone or your computer faster, you may need to look for “What is cached memory.”

And here, we have described all the necessary information you need to know about the cached memory very simply. So if you don’t know about what is cached memory and want to learn it you should read this post.